It’s understandable for business owners to have more pressing concerns than posting updates on social media. Thanks to Tweetdeck, BufferApp, and Hootsuite keeping up social media presence on Twitter is as easy as ABC. However, does this “absently present” method really help build a brand’s image?

Let’s focus on the cons of tweet scheduling, in which I believe does more harm than good.

The problem with scheduling a tweet is you usually forget about it. You just know that you have something scheduled to post on a specific date and time, with no regards as to its effect on the audience.

For example, American Rifleman, a shooting and firearms interest publication in the U.S., posted this “Happy Friday” tweet on July 20, 2012. This is the same day the shooting in the Dark Knight Premier in Colorado took place, killing 12 people and injuring dozens more. 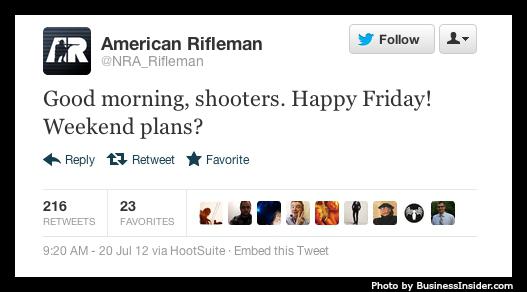 Many people were enraged with the company’s insensitivity of the disaster that occurred.

Another case of this is the unfortunate event following the Radiohead’s concert in Toronto, wherein 1 was pronounced dead and 3 others were hurt.

This was Live Nation Ontario’s tweet after the tragedy.

Then this scheduled tweet followed a few minutes later.

When it comes to dealing with mad customers, make sure your response is not automated. It shows laziness, insincerity, and unprofessionalism. It would make your customers feel as if they’re being mocked and not taken seriously. 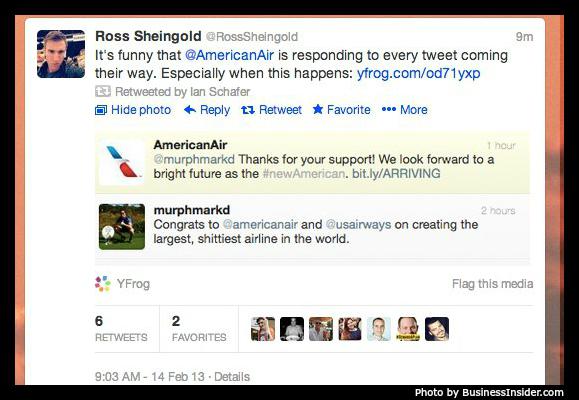 Way to go, American Air! They didn’t even bother to understand the guy’s tweet.

Unexpected things happen all the time. But being a victim of a mistake caused by yourself is not something that you want to happen, especially on social media. If being “too busy” pushes you to schedule tweets, let Outsource-Philippines do a better social marketing strategy for your business instead! We guarantee to give only the best services to market your brand to its fullest!