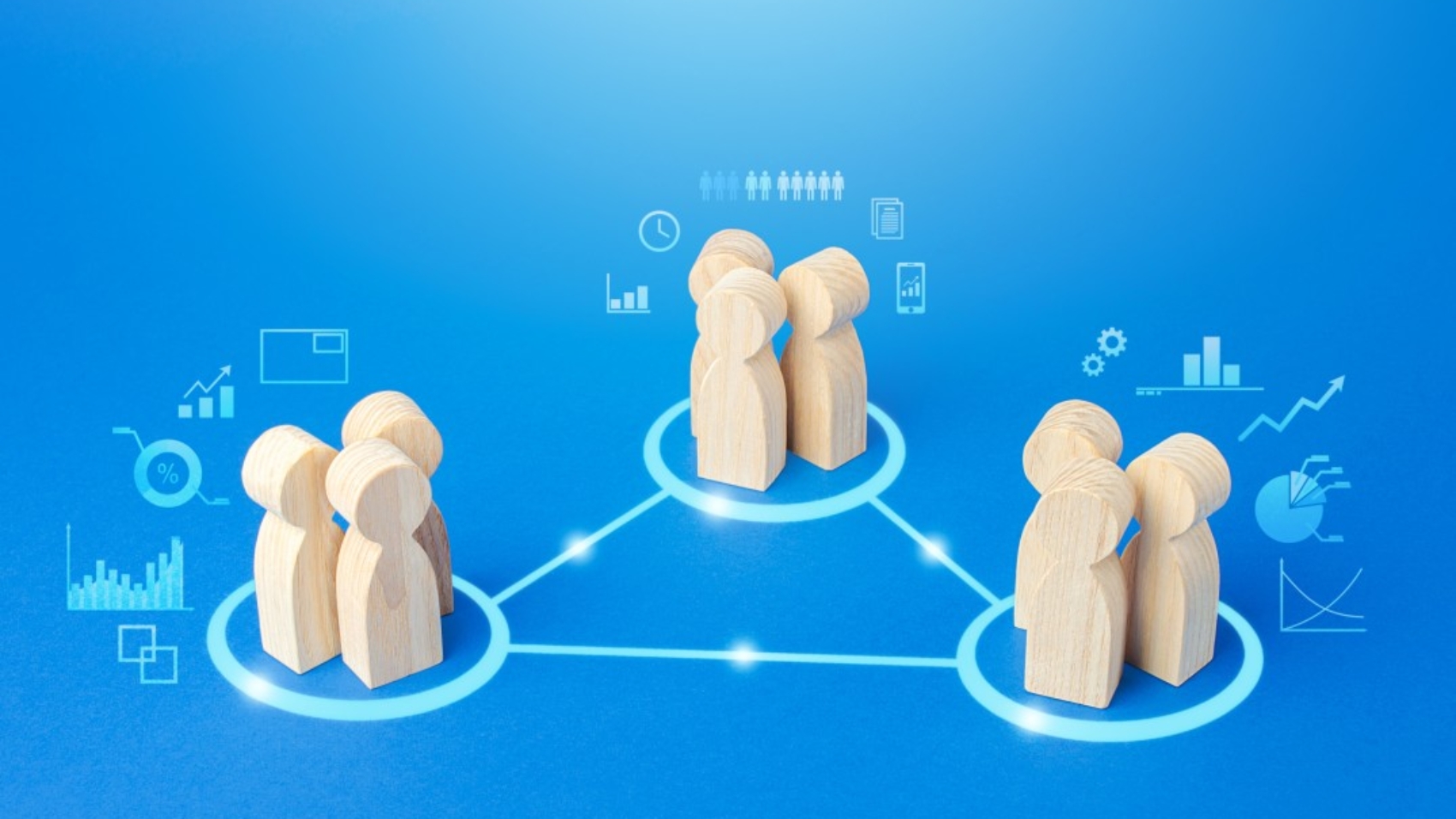 Amidst these trying times, outsourcing is still the rage right now. It might not appear to be the best time, but it is still wise to outsource work to save money and time on projects that will boost your business. Still can’t fully grasp the scope of this trend? Check out these simple outsourcing examples so you can start to consider things you may want to have performed outside your company.

These days, you can outsource just about anything. From customer support, IT, manufacturing to human resources, you can almost outsource any task now.

But should you also ride the wave of offshoring, or should you stick to doing your projects in-house? The answer mainly depends on your needs at the time. Consider it as a good business strategy and a tool to use when you need it. Check out these real-world outsourcing examples to help you explore your options. 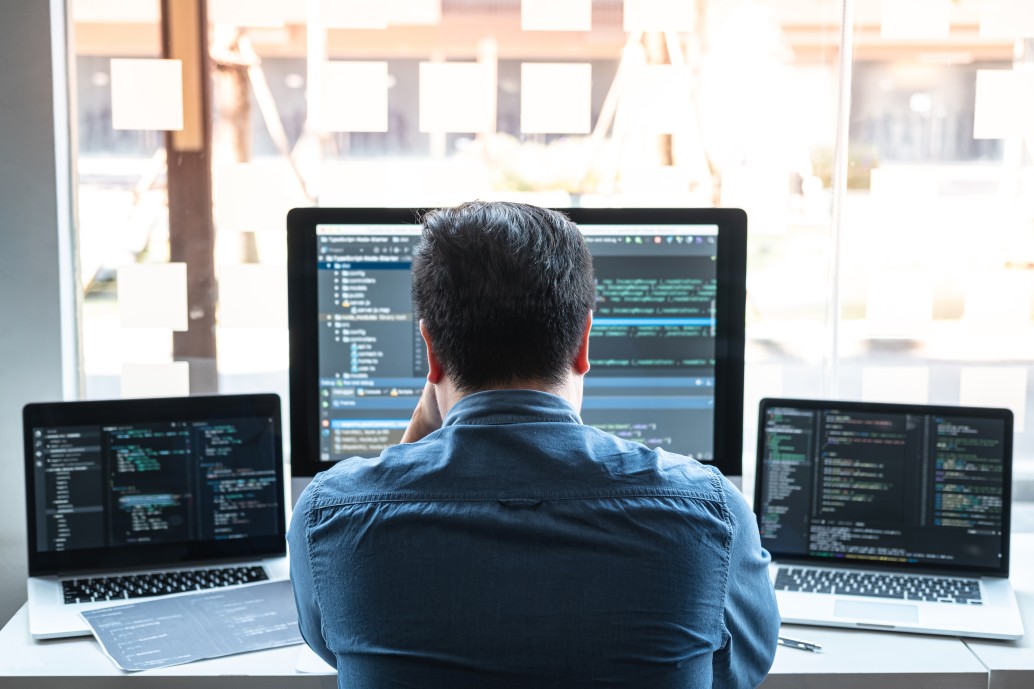 Whether for a new app, IT system maintenance, or any tech-related task, business owners are now outsourcing these IT needs to outside firms. Why? Well, for some, it’s a cheap way to ensure their servers keep running and emails keep being delivered without the headache of managing—and paying for—an entire department.

As you run and grow your business, you’ll run into projects that come in all shapes and sizes. For instance, you might want to launch an ad campaign, but don’t have an in-house creative staff to get it off the ground. Rather than starting an entire team for seldom projects like this, outsourcing it would be much wiser. You can save time and money and leave the daunting tasks to the hands of real experts.

This one is maybe the most common and widely used form of outsourcing. Car, clothing, and electronics firms often farm out the production of their products because it is usually cheaper to make things overseas. Since not all companies can always upgrade their process and equipment, outsourcing the task can help them deliver their products and compete in the market.

This form of outsourcing greatly reduces overhead costs, since it lets companies gain access to high-quality resources while paying only for the services used. Though IT also falls under this section, other services to outsource include sales, HR, accounting, payroll, and legal counseling.

This type refers to the outsourcing of a specific process or procedure. It is now becoming a great choice for firms because it allows them to focus on the core areas of the service. The most popular examples are small food businesses outsourcing delivery service from courier firms.

Examples of Companies that Outsourced Services to Grow 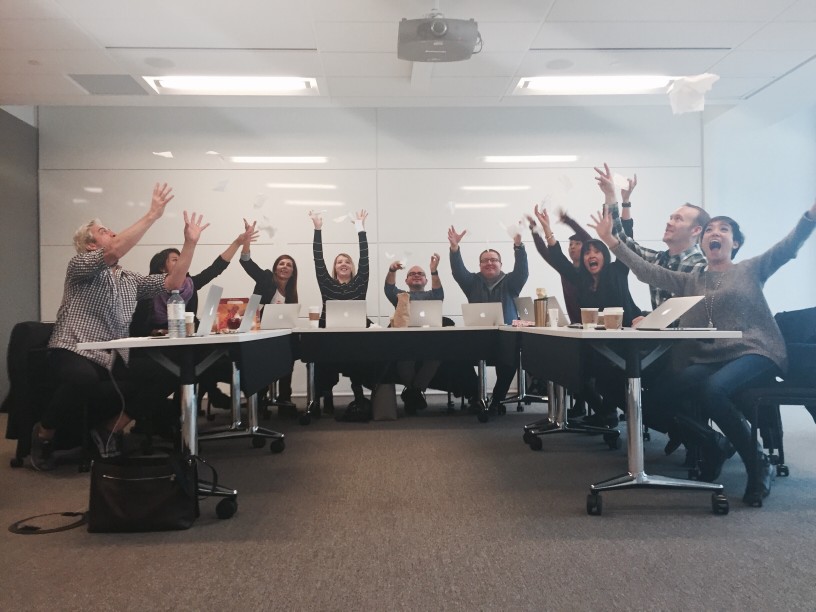 Alibaba.com started as a small internet company and has grown into one of the world’s largest internet global e-commerce sites known to many as “China’s eBay.” But before they grew like that, founder Jack Ma says he outsourced many of their projects. As he outsourced development to web developers in the US, only then did he see his business take off.

In 2012, WhatsApp started with only 30 full-time and 5 part-time workers. It has grown to be one of the most popular chat apps before Facebook bought it two years later. However, they didn’t experience this growth relying only on their 35-person team. They outsourced developers in Russia to keep their operating costs down. And as the business grew, WhatsApp hired and relocated these offshore pros to the US.

Before they became one of the most popular project management tools, Basecamp was just a 4-man team. As they started to grow, founder Jason Fried admitted that while they were delivering a good product for the money, their internal processes were a mess. To move the app development forward and free up time for their team at home to focus, they started outsourcing work to remote developers. This helped them improve their product, organize the team, focus on business priorities, and make necessary changes.

Contrary to what others think, Google has been hiring remote staff for years now. They outsource virtual assistants, IT pros, developers, and more. They even outsource email support for AdWords and there is no discrimination on who they hire. Google works hard to take care of all its in-house and remote workers and provide them the perks they deserve.

TransferWise is one of the most successful global money transfer services that use remote staff for business growth. They are known for hiring Ukrainian and Estonian developers and product engineers, not because of cost savings, but due to their talent. They hire the right people, regardless of where they live, and then empower them to do the best job.

Skype has revolutionized the way companies do business. It has made communicating with remote workers easier for firms around the globe. But before all this, Skype also outsourced the back-end development of the app to three Estonian developers. While they initially outsourced the development, Skype also brought them in as partners the same way WhatsApp did.

Slack is an online collaboration tool launched in 2013 by four talented people. But before officially launching the product, they relied on beta testing from an outsourced design firm. By doing this, Slack was able to get important feedback that helped them create, not just the tool, but a personality. This helped them launch a product that has outdone the market several times.

When it comes to growing your business, outsourcing examples abound because you can rely on expert teams to get the tasks done without the need to hire in-house staff. It is cheaper, yields productivity, keeps office costs down, and gives you access to a global market of talent and expertise.

Ready to dive into the world of outsourcing? Outsource-Philippines offers a wide range of outsourcing services that you can hire depending on your business needs. Leave a message or call us for any inquiries or to request a quote. Our toll-free phone numbers are listed at the end of this page.