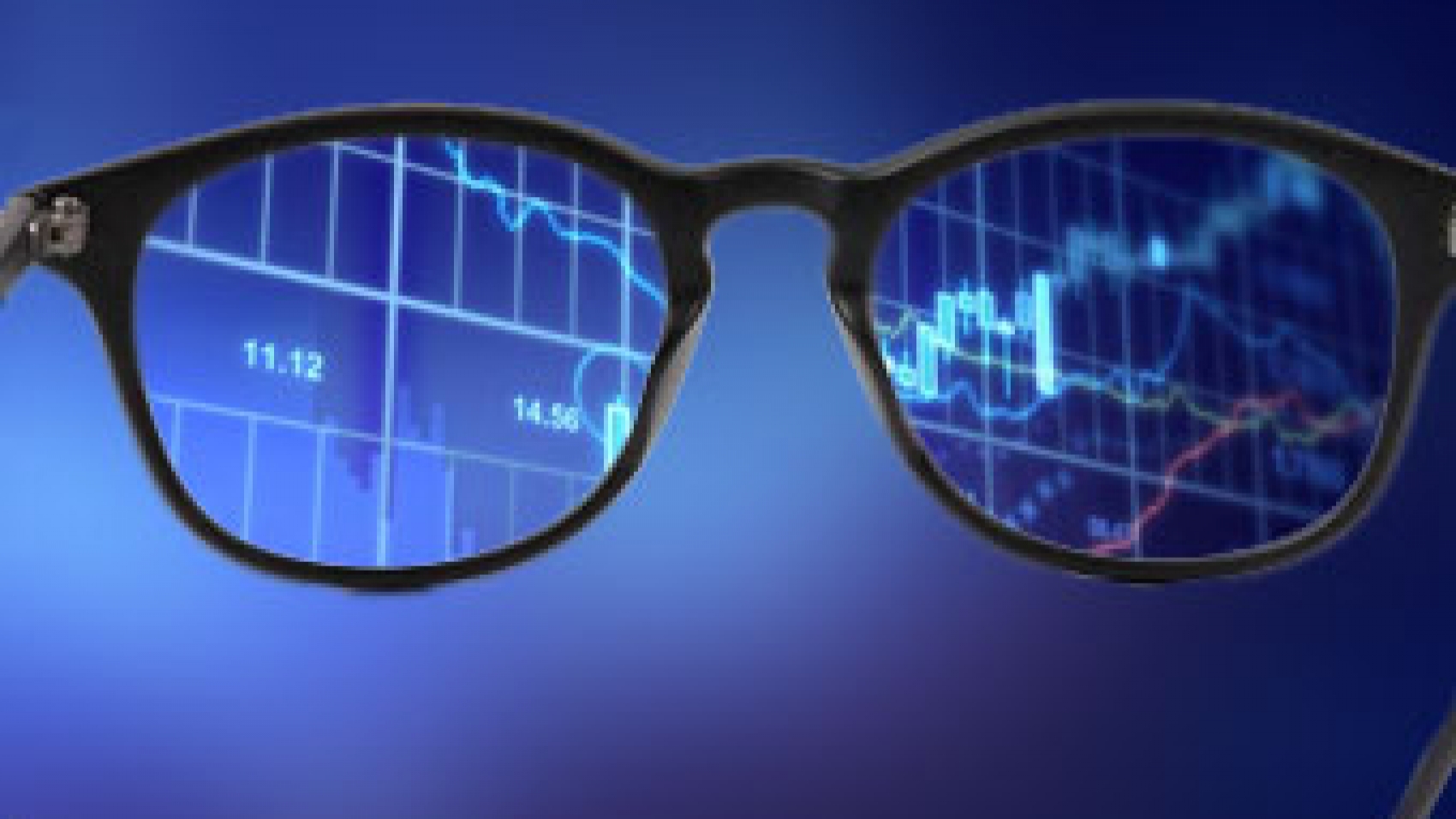 The problem with the industry is that it is always deduced into micro. Meaning, if you lose your job because of offshoring, it is bad for all America. If you profit from it, it is good for all America. These kinds of pretentions won’t get us anywhere, so instead of trying to waste this page on another teeth-gnawing rhetoric, here, we just simply list what effects the industry brings on a general, macro scale:

So this survey results by McKinsey is implying that there is reciprocity as far as offshoring is concerned. Well how is that?

The argument that U.S. gives jobs to other countries without receiving something in return is simply delusional. First off, there is something called net worth, and this thing hikes up when the liabilities, compensation for workforce included, becomes lower. Similar with what you call savings, only in a commercial setting. Will you say you haven’t benefited a bit just because you paid 70% for a 30% off for fast-food meal? Same thing applies with the seemingly complicated business of outsourcing. And in this case, they get bigger profits from the services they buy. Industries won’t enter the contract if it won’t be beneficial on their part. No one’s playing Mother Theresa here.

2.    Nay-side wins here: Jobs are lost in America and some European countries

On the other hand, it is undeniable that the unemployment rate has increased since the effects of outsourcing entered the system. White collar American jobs are being turned-over to some foreign worker, wreaking havoc on its local job market; thus, lowering consumption patterns of the laid-off employees. This makes the situation all the worse because majority of consumers are the workers themselves. And it makes us think: Westerners may get very low cost for the commodities they avail locally, but they will also get less job security.

The first two facts stated above grind us down to the question: Which declines more, the cost of commodities or the local employment?

3.    Movement of global economy changes since the offshoring trend is introduced

On the largest scale, there will be different, but equal consequences to each country involved in the system. The offshoring country, probably, some nations from the west, will sacrifice their employment rate, and in return, their industries will receive greater profits (yet nonetheless, we could not say greater percentage) than the “outsourcee” country. On the other hand, the outsourcee will lose their cream-of-the-crop talents, and in return receives higher quality of living for their middle to lower class. Both being offered different pro’s and con’s, it is hard to determine which of the two got the bigger piece of cake.

Industrial giants like Apple, Microsoft, and Dell have long been working with outsourcers. So far it doesn’t make their quality less. So far they are contributing to the Western welfare. In this aspect, despite the clamor, offshoring is good to America as much as it is good for the Easterners. Industrial giants outsource because they want to trash the American job market? No. Do they because they want to be charitable? No. These big techies do because of the positive effects of outsourcing in their local market.

Enough said. The judgment is left to you.