by admin.1
with no comment
Writing Editing and Research

The art of advertising is beyond doubt older than what you think. In the same way, history has records of ancient people advertising using their own schemes. Going back, it was in 1477 when the first ever printed English ad, selling a prayer book, came to existence. If you’re a copywriter or business owner who thinks your works lack the “life” to charm people, find great inspiration from past copywriters. Further, the principles they gave can guide you in creating “great” pieces. Below are a handful of their advice, ideas, and quotes that prove how a ”best copywriter” can earn such a title.

In his 1932 book, “Tested-Advertising Methods,” author John Caples shared 16 formulas that made him successful. In particular, he outlined the most effective ways to write a marketing headline. Here are a few of his tips you’ll still find useful today (MX.com, 2016):

Won’t these urge readers to go through your copy? Hence, apply these techniques to sell your business online. Likewise, try them on your social media posts and ads.

Schwab had an inspiring story as a worker. He first served as Maxwell Sackheim’s secretary and became a copywriter. Then, he got his promotion when he helped his boss change the business’ copywriting style, which worked well for the company.

A former content marketer, Schwab authored “How to Write a Good Advertisement: A Short Course in Copywriting.” Further, his book aided many businesspeople and copywriters because it gave them details on how they can make their products and services irresistible to consumers. Although it may sound too good to be true, many expert copywriters became masters of their craft after using Schwab’s tips as guide.

Schwab quoted W.S. Townsend in “How to Write a Good Advertisement”. Townsend said a good advertisement “makes it (the product or service) live and breathe and serve right in front of the eyes of the prospect” (Copyblogger.com, 2014). One of his memorable ideas on advertising was to show the product in use so the business will grab more attention. In addition, his theory proves to be true because a “product in use” is a part of “good copywriting.”

A best-selling author who sold over 300,000 copies of The Secret of the Ages in the mid-1920s, Robert Collier was one best copywriter. He honed his skills in writing, researching, and editing when he worked at his uncle’s printing firm.

He excelled at creating direct-mail letters. In fact, he told how he made them through his eponymous book, The Robert Collier Letter Book. Likewise, a noble contribution to the business world, it remains at the top of its genre. With his book, Collier received recognition as “one of the greatest minds in history.”

What was behind the success of his sales letters? He addressed his readers’ needs through them. To explain it, he said,

“Before you put pen to paper, before you ring for your stenographer, decide in your own mind what effect you want to produce on your reader — what feeling you must arouse in him.” ~ Robert Collier

To sum this up, Collier tells copywriters that, before writing anything, they must decide what effect they want to see in their readers.

A copywriter who gave importance to titles or headlines, Ogilvy once wrote:

“On the average, five times as many people read the headlines as read the body copy.”

His words are still true today. Content Marketing Institute.com released results of its studies to support Ogilvy’s idea. It reports that 80% of people who read headlines don’t continue to the body.

To him, writing a headline that can’t sell is tantamount to wasting a large sum of marketing budget.

One of the famous advertisers of the 20th century, Cone had a sterling career, which he gained in a short span of time. In 1929, he took his first job at Lord & Thomas and became its office manager. Soon, after a decade he was already its vice-president.

Known for favoring honesty and clarity in copies, Fax made one by offering an answer to the problem “real” people experience. With this principle, he once stated:

“Good advertising is written from one person to another. When it is aimed at millions, it rarely moves anyone.”

He meant marketers shouldn’t write to millions of people, but to one person alone. In particular, let that one person share the news unless what you wrote isn’t worth sharing. 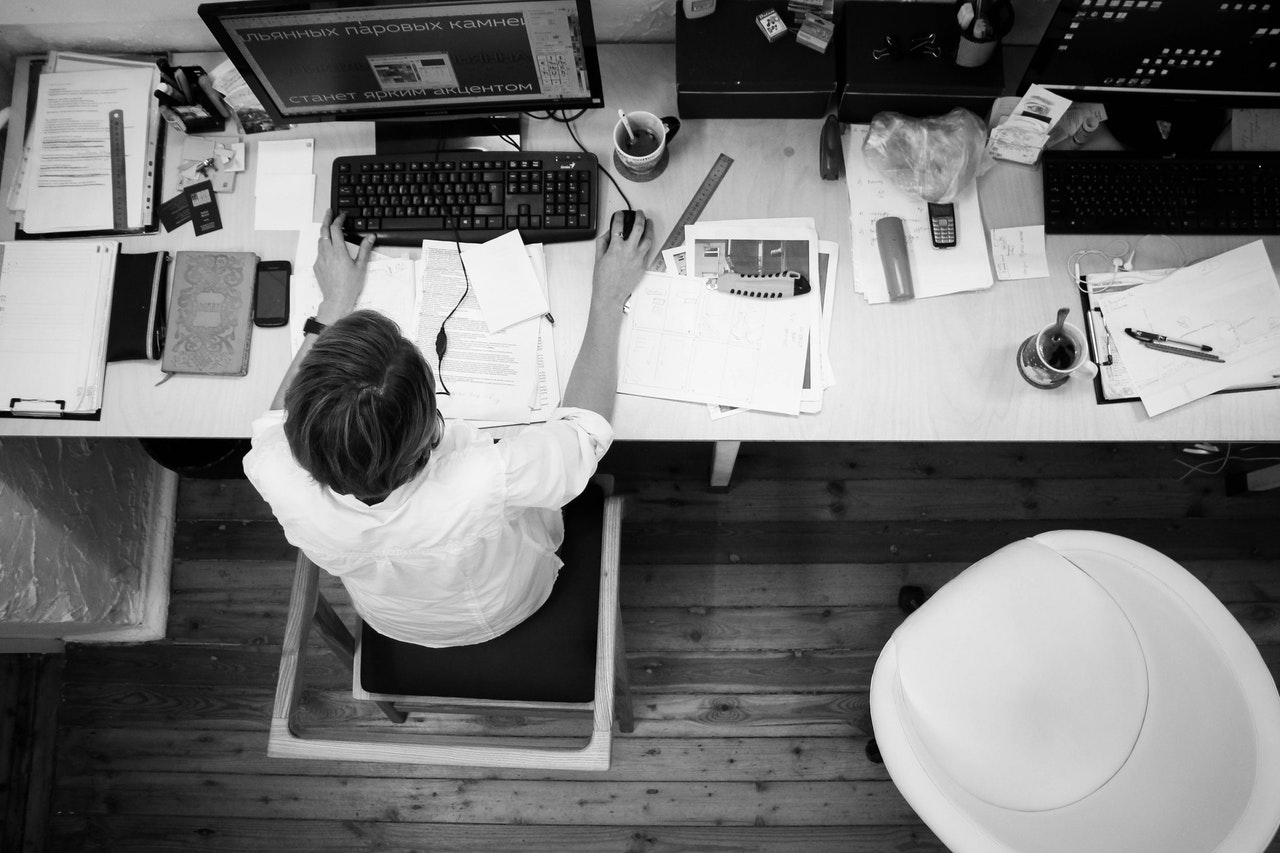 Get inspiration from these meaningful words shared by late copywriters for the growth of the industry. Besides, their words still have the power and magic useful to this digital age. Dig deeper on what they said to understand what they mean and learn how to apply them to your work.

If you find it hard to write a copy that will draw readers, get help from expert writers. Outsource your marketing tasks to the best copywriter. Get a range of digital content and other writing services from Outsource-Philippines to help your business gain excellent online presence.